I'm formatting it differently. Again I'll start with the "About this Course" introduction I put on the syllabus. But then I'm posting the section on the graded work for the class, since it's more offbeat than was the assigned work for my other class, so I thought I'd highlight it by putting it on the actual blog. And lastly, since the class really makes no sense without the specific readings assigned for each unit, I'm listing those, too. (In the coursepack, each subsection of the syllabus is prefaced by a title page, with an image: I'm using those images as headers here, just to spruce up the post.)

As was true for the other class, while I'm basically pleased with how this course came out, it's still a first draft; it will most likely change when I offer it in the spring semester (based on how things went this time around, of course).

This course is about the myths and paradoxes of America. We will examine six ideas, each of which is a myth -- not (particularly) in the sense of being fictional, but in the sense of being an organizing idea (aspiration, self-description, ideological belief) which is applied to this country. Each is also, in itself, paradoxical, as well as being in a paradoxical relationship to the others. We will examine each myth/paradox through a variety of approaches, including literature, philosophy, history, sociology, songs, art and others, hoping to gain a richer understanding of each of these ideas than any single approach would give us.

Those six ideas, in the order we will consider them, are:

Note that these are hardly the only six that I could have chosen. There were lots of others myths that I considered, and which, had we but world enough and time, I would have us look at too. (Some examples include newness/youth, empire, community (republic/union), progress -- and many others.) But they are six of the most important ones.

We will be looking, as we examine these ideas, at a series of conflicts. First, each of these ideas is contested, which means that people argue over what it means (and what it should mean) and how it works. So each idea is an intellectual battleground between those with different beliefs and agendas. Second, each of these ideas, as ideals, are (in some ways) in conflict with the reality in America. Further, this conflict between the myth and the reality can lead to a variety of responses . (Reject the myth as false? Work to make it true? Deny that it could be false?) And third, each of these ideas is (according to some people) in conflict with others -- perhaps democracy and freedom are in conflict, or perhaps individuality and equality, or perhaps opportunity and identity.

Finally, of course, all of these ideals are tied up, in various complex ways, with others. People often use various ones of them synonymously -- perhaps democracy means equality, or freedom means democracy, or equality means opportunity, or individuality means exploring one's identity -- or is it rather refuting it? These complexities means that we will engage with all six ideas throughout the term, even as we try to focus our discussions primarily on the one at hand. (As we explore these issues with our mélange of readings, one thing to bear in mind is that almost all of these readings could be shifted to a different unit.) But the interrelations here are a feature, not a bug. These ideas are important in part because they relate in such complex ways.

In addition, of course, to their relation to the seventh, unspoken yet ubiquitous idea on our agenda: "America" itself.

There will be no final exam, in-class tests or longer writing assignments in this course.

Apart from attendance and class participation -- which will be counted seriously -- the grades in this class will be determined by near-daily one page response papers. Each response paper should be a page in length, and should primarily be a response to the reading due in that day's class (although comparisons and contrasts with other readings and ideas from the class will certainly be worthwhile). These responses will be graded √/√-/√+ (or, in rare cases, no credit).

The baseline expectation for the class is that you will do 35 one-page response papers. Note that there are 42 days of class in the semester, meaning that you are expected to do one nearly every day. The seven that you don't do are intended to deal with sickness, emergencies and other exigencies of life that may crop up. But it is your responsibility to hoard the passes until really needed; if you "spend" them early, and then get caught out in genuine emergencies or illness, your grade will still go down. You should, at the very least, save three or so for genuine emergencies; anyone who has to do a response paper the final week of the term is either unlucky or planning poorly -- probably the latter.

Response papers can be about any of the readings due on a particular day. If there are multiple readings due on that day, then you don't need to discuss them all -- one will do. All that is required is that you have a response to the reading. Obviously you will need to be particularly intelligent or thoughtful or creative to get a √+, but a √ will be given just for a plain, ordinary, response. (Evidence that you've seriously misunderstood the reading, or genuinely poor writing (i.e. not just a mistake or two), will merit a √-. Handing in only one sentence (rather than a page), or not discussing the reading at all, or other, similar things will result in getting no credit.)

Please note that no more than one response can be turned in per class, nor will late responses be accepted. If you have not turned in a response paper by class time, then that day will be one of your skipped responses.

Also note that on days you don't do a response paper, you are still required to do the reading, attend class and participate in the discussion.

If you turn in 35 response papers which receive a grade of √, you will get a B for the class (assuming normal participation and attendance). Grades of √+ will raise your grade, and grades of √- will lower it. Turning in fewer than 35 responses will lower your grade significantly. Extra credit will be given for turning in more than 35 responses (but bear in mind, again, that only one response paper per class will be accepted -- the only way to do more than 35 is to not use up all of your skips).

The reason that I am making this the only form of assignment is two-fold: first, I want to make sure that everyone does the reading (since it is the heart of the course); and second, I want everyone to think about the reading. This class is not about memorizing information or learning facts, but about thinking about these issues. Do that in your response papers and you'll do fine.

This class is a marathon, not a sprint. The work in it is not something that can be done in bursts; it requires steady application of effort. Make sure you get off to a good start, and then keep a steady pace throughout.

Note: I haven't reproduced the specific days when each assignment is due. Some days we discuss more than one reading; some readings get more than one day. 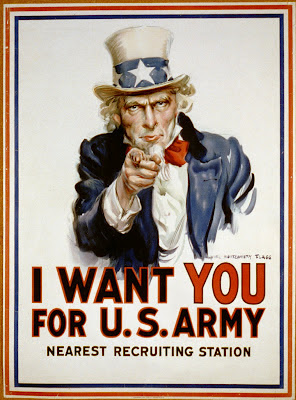 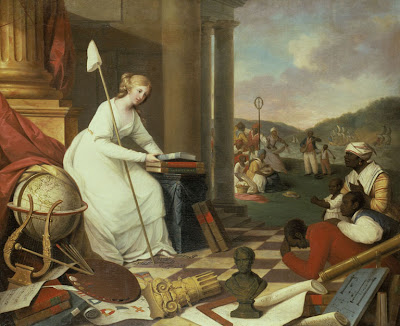 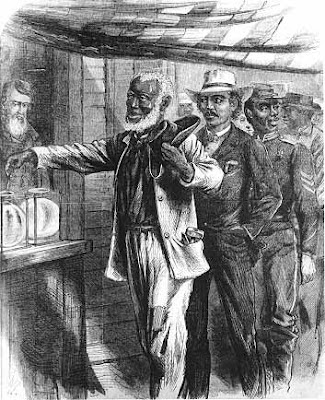 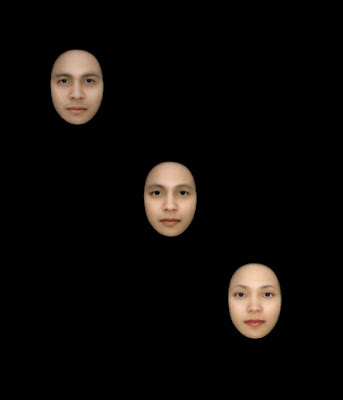 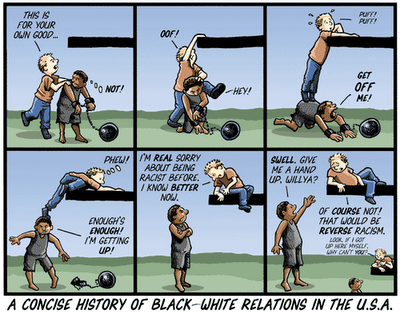 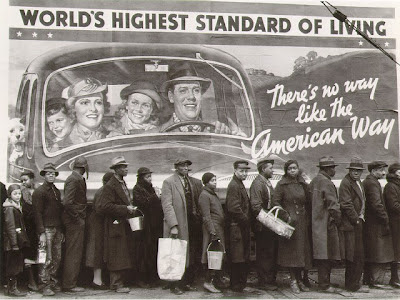 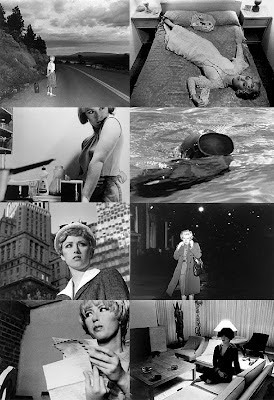 Philip Gleason, "Identifying Identity"
James Baldwin, "The Discovery of What It Means to Be an American"
Barbara J. Fields, "Ideology and Race in American History"
Peggy McIntosh, " White Privilege: Unpacking the Invisible Knapsack"
Randolph Bourne, "Trans-National America"
Walter Benn Michaels, The Trouble with Diversity (Chapter 5)
** Cindy Sherman, Untitled Film Stills (1977 - 1980) (This series of black and white photographs by American artist Cindy Sherman is online at the web site of the Museum of Modern Art in New York.  The link is to the first one; please look at all the ones they have online (there are 70 of them). Note: the name of this series is "Untitled Film Stills"; the following work that Sherman did was another series, this one called "Untitled". We're going to focus on the former. Basically, when you see color, you can stop (unless you're interested, ¬of course).Dar Williams, "When I Was a Boy" (lyrics)
F. Scott Fitzgerald, The Great Gatsby (entire book)

Update 2: Changed the final unit to reflect a mid-course revision of Unit Six (I shuffled the order of the readings, and replaced Baldwin's essay "Encounter on the Seine" with his essay "The Discovery of What It Means to Be an American".)  I've also decided to eliminate the coda (nice idea but we're short on time).

Sounds like a very interesting course.
I would love to be able to sit in on it.
Do you have any other information available?